All of our trainers are qualified horse people who are interested in teaching their knowledge and sharing their experiences.

Tosca Kocken started her riding career at the age of 9. Tosca went on to compete as a junior rider all over Canada, Washington, Oregon, California, Arizona and the Eastern United States.  Tosca won the CEF Medal finals in 1983, placed third at the ASPCA Maclay finals and nineth at the USET Finals in 1984 on her horse Stepenwolfe.  From 1991 to 1993, Tosca showed in the Open Section 1 and 2 at Spruce Meadows, on her horse Charon, with very good placings.  Tosca has also won the BCHJA Amy Dundas Memorial Trophy for Best BC Bred Jumper 6 years in a row and won the Baby Green and YoungHorses Development Champion in 2007 for her horse “Hey you”.

Tosca is a familiar face at horse shows throughout Canada and the United States.  She is EC Certified.  She has bred, trained and taken many students and their horses to Championship levels.  In 2000, Tosca built Twin Rivers Equestrian Centre with a vision of offering a centre that provides excellence in all aspects of equestrian riding.  The atmosphere at Twin Rivers is one of strong horsemanship, safety and fun.  She welcomes every type of equestrian and is continuing to develop her business and farm into one of the finest in the Lower Mainland and takes great pride in that fact.﻿ 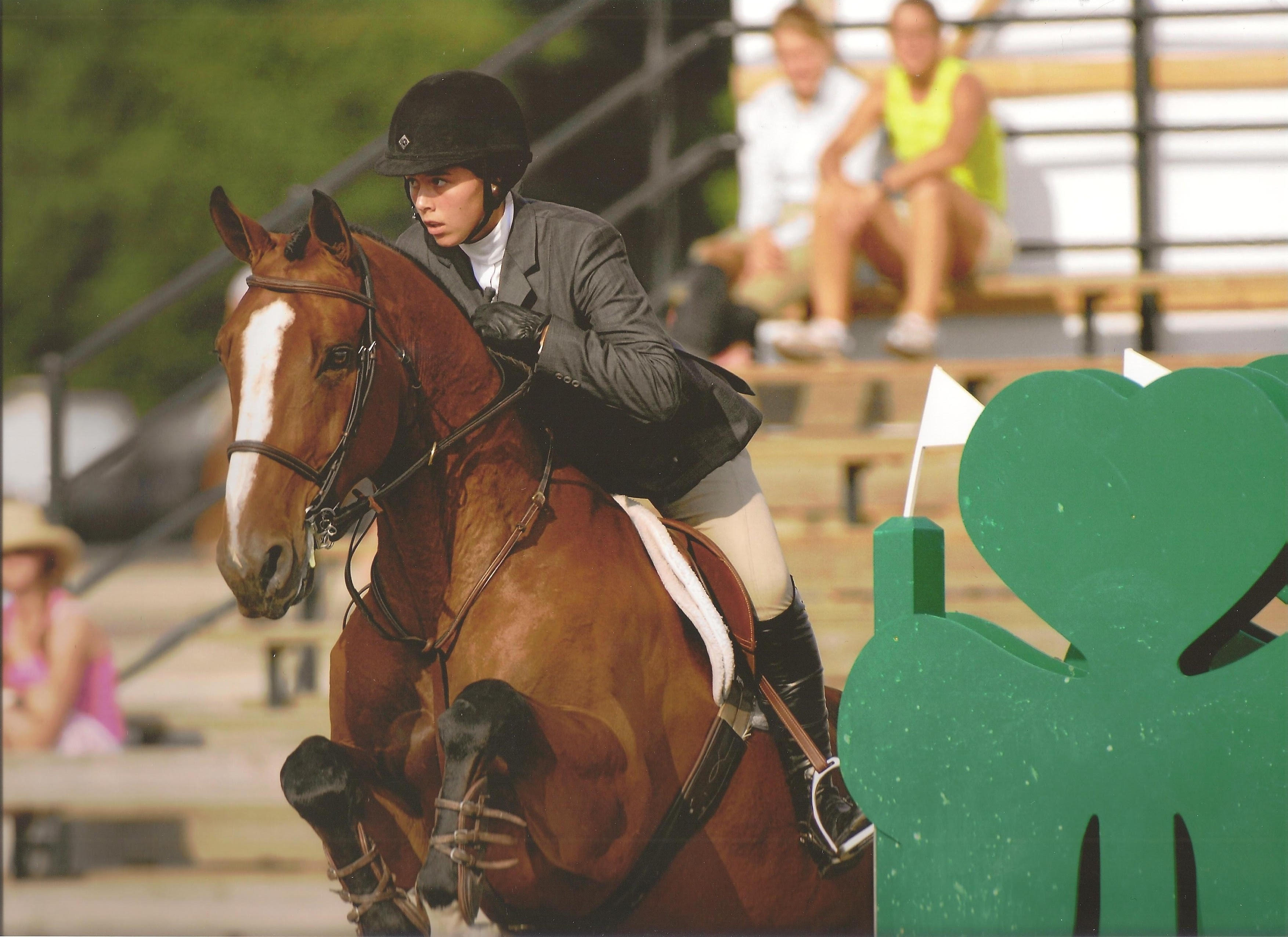 Jessica began riding at the age of 6, spending weekends with her dad on the trails and at the barn. Just over two decades later and this is still their favorite way to spend a day together. At the age of 11 Jessica started riding with Tosca. Under Tosca’s guidance, Jessica became an accomplished rider qualifying and competing in the hunter and jumper divisions throughout Vancouver Island, Alberta, California, Washington and Oregon. From 2006 to 2008, Jessica also rode for Tosca as a “working student”. From 2008 to 2010, Jessica trained with Lindy Townley and during that time continued to compete in both the hunters and jumpers and was particularly gifted in the medals qualifying and competing very successfully. In 2011, Jessica attended Simon Fraser University and began her journey to become an educator. She is now an allumni of SFU and a certified educator in the lower mainland.

We are incredibly thankful to have Jessica back as part of the Twin Rivers team. Words of wisdom from Jessica, “We honour the dream by doing the work”. It has been a long homecoming, but it feels great to be back at the place I grew up working with these beautiful, loyal, loving, majestic animals. 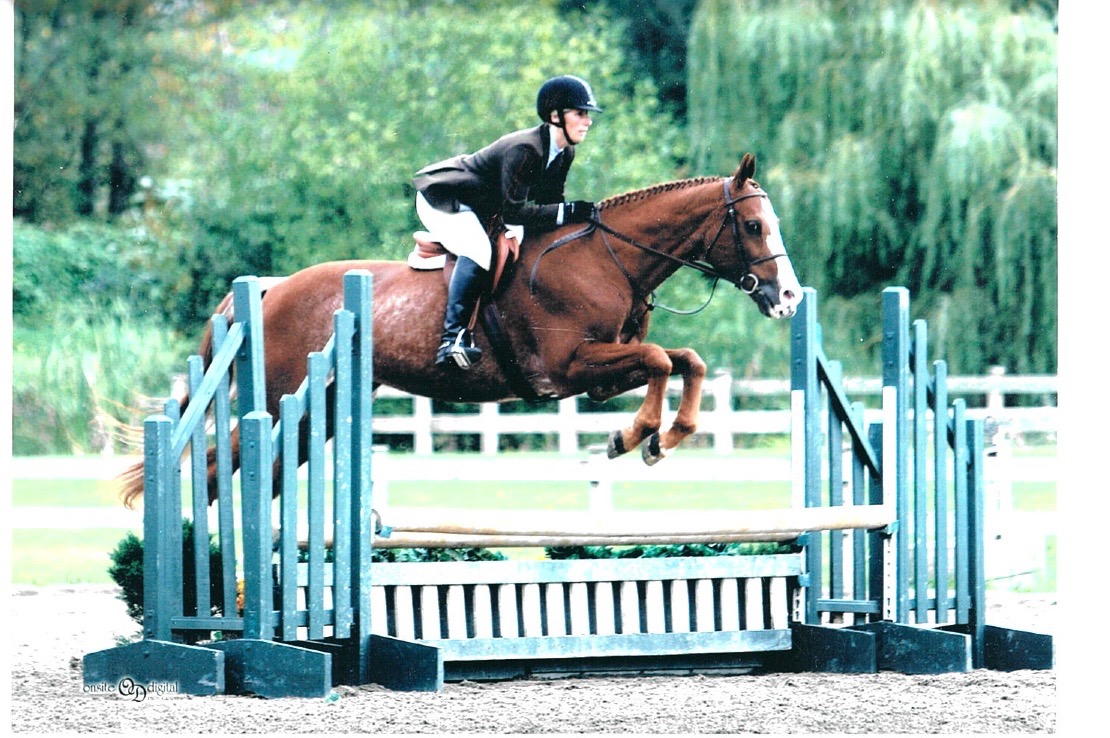 Ann grew up in Southern California and began riding at 11 years old. When her family moved to Canada they bought a small farm in Maple Ridge where Ann began pony club and mentoring with Norah Ross to Level B. She has had success on the A circuit in hunter/ jumper and equitation as a junior and amateur and was lucky enough to compete at classic venues like Thunderbird and Spruce Meadows.

When one of Ann’s students enrolled at the University of British Columbia they were looking for a riding coach which Ann took on for several years.

﻿Tosca and Ann met at age 14 while training with Michael Patrick and their careers brought them together again when Tosca built Twin Rivers and Ann joined as a coach.

Ann is passionate for horses and her teaching and training style reflect her belief that a strong education foundation is imperative to success in the show ring. She holds a current Equine Canada coaching certificate, first aid certificate, EC rider mentor program & developing instructors certificate

Ann still continues to train, show and coach and is thrilled to return to Twin Rivers.